It was tight... the Buckingham Palace was so eager to have us, they were already preparing the rooms, but in the end, we went with the Villiers Hotel ;)

So we're arriving at Buckingham next June 4, proudly staying for a night in the exquisite Villiers Hotel, our most recent Hotel Partner. 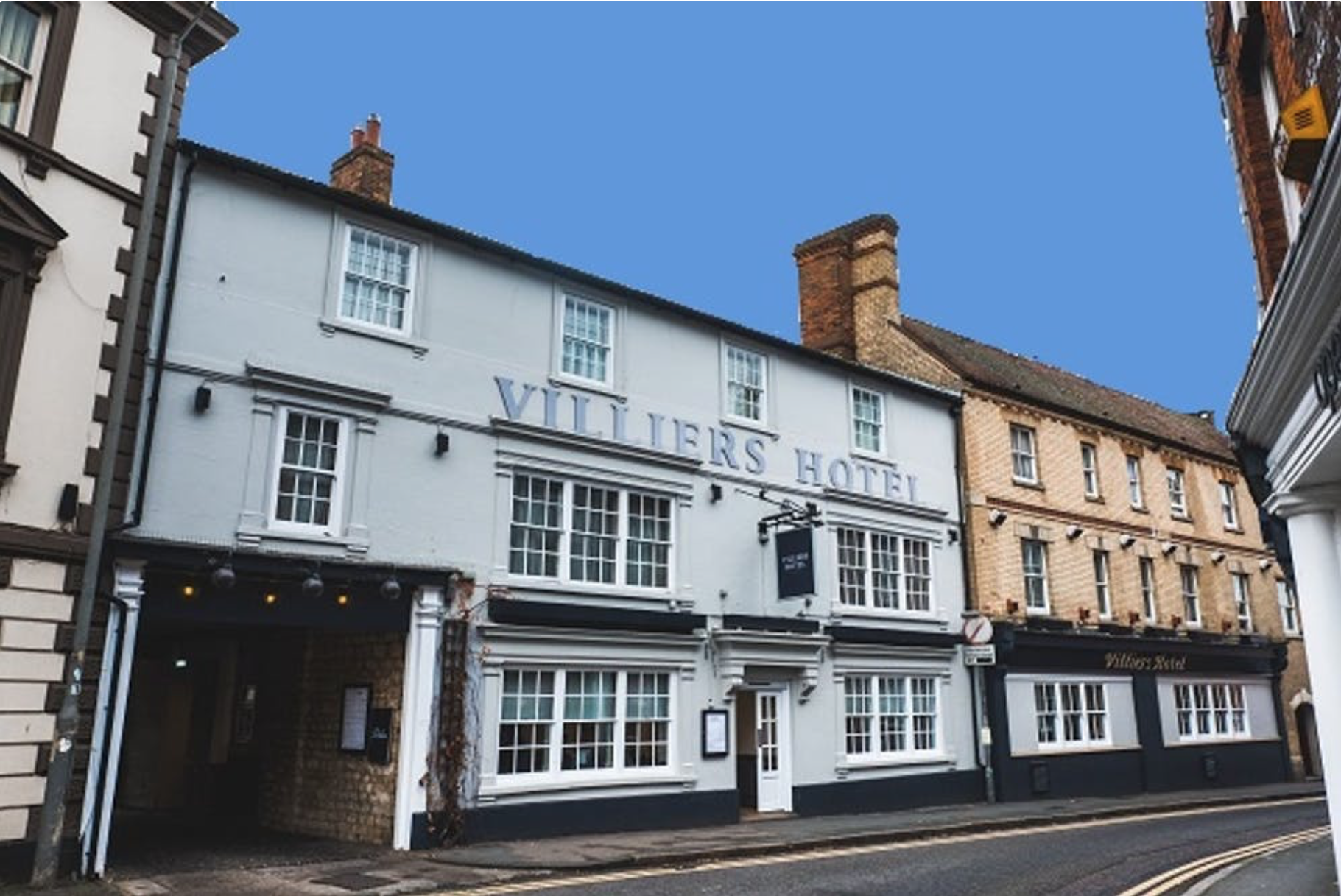 A little history about the place: Villiers Hotel started life some 400 years ago, at the time as the Swanne upon the Hoppe. It changed to The Swan and then to The White Swan in a short period of time. It was the Duke of Buckingham property, it was a theater, it was a billiard room, it was finally renamed Villiers Hotel after George Villiers, 1st Duke of Buckingham, who used it as his local hostelry.
And now, it will host the EPIC Tour.
But no need to change its name to EPIC hotel, guys, we're OK! 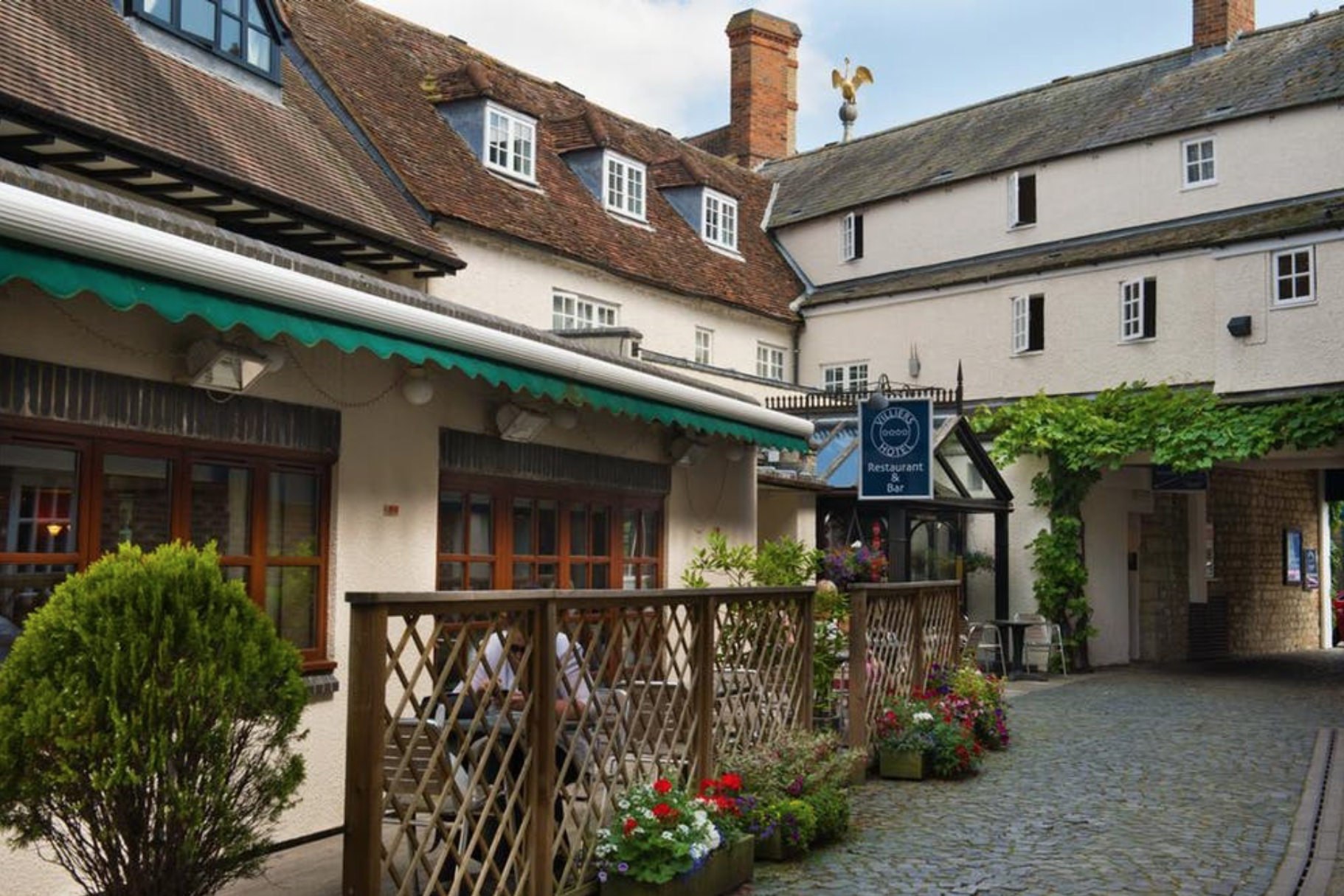 If we went into the list of attraction on the surroundings we would need three blog posts, so we will only point one that maybe won't immediately pop on peoples' minds: the mythical motor racing Silverstone Circuit.

It's going to be EPIC!